Here’s a short video of the student game project that I’ve been working on with a small team in Xenko as part of the UMBC Game Developers Club at the University of Maryland, Baltimore County. It hasn’t always been easy, but Xenko has been a great engine for the game.

Harrowing Flight is a multiplayer 3D space dogfighting game where you work with up to two other players to fly a ship as either a pilot, a gunner, or an engineer (multiplayer still in development).

That is looking really cool. Subbed for future dev videos.

It’s been a while, but we finally put together another gameplay video for Harrowing Flight:

We ended up having to drop multiplayer, but there are a lot of other cool things that have made it in since February, including adding capital ships and various updates to the visuals. This is probably as far as the project will get, since these student game projects typically only last one academic year, but it’s been a lot of fun working on a game in Xenko.

Well that looks super cool. Love this kind of projects. Will you share a playable demo of it?

Thanks! I hope to have a playable demo ready soon, I’ll make sure to post a link to it here when it’s ready. Just need to fix a few minor issues with the settings menu before it’s ready.

cool project, added it to: 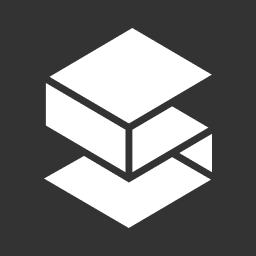 Stride Community Projects. Contribute to stride3d/stride-community-projects development by creating an account on GitHub.

Wow, very good! Can you share your difficulty with multiplayer? Why did you decide to drop it?